A Greeting From Iceland

Some people bring pieces of foreign lands back home as souvenirs – postcards, stamps, mugs, even recipes find their way into a traveler’s suitcase. Despite the abundance of room in my suitcase, none of those items made their way to Canada (though a new sweater kept me warm on my flights). Instead, I collect snippets of language.

“Je voudrais…” (meaning “I would like…”) marked my stay in the city of love, Paris, a few years ago. I was surrounded by a surplus of decadent goods like éclairs, croissants, and petit fours, not to mention silk blousons and sweeping trench coats from various local designers. In China, I stuck to “对不起,我的中文有点烂 ” (“Sorry, my Chinese is a little broken”) on account of my upbringing in Canada. Japan was characterized by “ちょっと待ってください ”, or “please wait a moment”, in line with the unfailingly polite Japanese culture I was exposed to there. From Iceland, I bring back “goðan daginn”.

Goðan daginn, meaning ‘good day’, was the first phrase I learned on my trip. After learning a little about Iceland, it comes as no surprise that it is the most widely used greeting in the country: it makes complete sense in the 22 hour days in summer, and it lifts the spirits and marks daytime during the 22 hour nights in winter. It is also representative of the kind and cheerful locals I met throughout my trip. Bogi, our very own Icelandic guide, was always ready with a quick “goðan daginn” over his morning coffee before another indubitably long bus ride to the destinations of the day. The positivity was infectious, and it was thanks to his kindness that I overcame my brief day of discomfort over being in an unfamiliar country with what were, at the time, complete strangers.

I threw myself into all the activities I could, from trying fermented shark to dashing through the spray of waterfalls in my regrettably thin leggings. During our stop at Skogafoss, one of the largest waterfalls in Iceland, I remember only wearing a thin pair of leggings rated for warm weather. Although the temperature that day was not far from a standard Vancouver day in autumn, we had decided to enter a crevasse in the rock face that lead to an ethereal waterfall and I was soaked from head to toe, thanks to the icy, heavy spray. One wouldn’t think I was cold at all if they saw the smile that split my face when I craned my head back to see the graceful cascade of water surrounded by glistening rock. When my mother saw the pictures Alex (one of our much-loved trip leaders) had taken that day, she said she’s never seen me that happy – even the cold and drizzly weather didn’t dampen my spirits.

One of the highlights of my trip was snorkeling in the Silfra Fissure, in the valley between the North American and European continental plates. My numb fingers belied the constant sun, and I remember relaxing in relief when I struggled into the warm “sleeping bag onesie” we were given to insulate us from the near-freezing water. Unfortunately, my numb fingers only got colder when we slipped into the water, but the crystal clear water revealed the fissure in all its beauty and any thoughts of the chill soon escaped me. Some of my friends and family call me reckless, but in this instance, throwing myself into the water without giving myself enough time to doubt my actions definitely paid off!

While I stayed in bustling metropolitan centres in France, China, and Japan, Iceland was an entirely unique trip because we travelled down the ‘roads less taken’. Sometimes there weren’t even roads in the first place! It was the first trip where I could simply appreciate the wild beauty of the land around me. The extraordinary geothermal activity occurring beneath Iceland created alien landscapes that inspired me both academically and artistically, and one of the most peaceful moments was when I sat on the edge of a drop off into the swirls and eddies of water created by a nearby waterfall. Whether it was a combination of the physical activity, long days, and delicious homestyle food that sent me easily to sleep every night or how present and calm my mind was, I’ll never know. I once thought I was a city person despite my introverted personality, but Iceland and TFT showed me a simpler yet no less exciting and beautiful way of life that I thrived in for the two weeks I called Iceland home.

A house wouldn’t be a home without family, however, and the phrase goðan daginn would be obsolete without people to say it to. My one fear coming to Iceland with TFT was whether I’d make friends, and was immediately assuaged upon meeting Steph (our trip leader alongside Alex). Goðan daginn is my most treasured souvenir from this trip because of the sense of community and belonging it embodies. If asked, no one on the trip would have expected how tight-knit we would become – and if anyone had told me we’d have a green rubber cucumber as our trip mascot, I would have laughed at them or praised their active imagination. Yet it stands that one of the things that continue to unite us is our devotion to continuing our shared Instagram for our charismatic cucumber, lovingly named Richard ‘Cuc’ Umber. Even more surprising to me was how close I grew to our guide, Bogi, who spent many of the long hours on the road teaching me snippets of Icelandic. Though initially quiet, Bogi’s quick wit and utterly hilarious stories earned him much laughter and provided us with some truly priceless memories.

I’ve gone through so much with my ridiculous, loyal and kind family; from tending to Erin after she fell off her bed and smashed her nose into the heater to talking about geology with Paloma, from walking along in silent companionship with Ione to discussing politics with Sen, from gossiping with Avery about our friends back home to teasing Alex’s ability to blend right in with us campers despite him being a trip leader; we’ve done it all and I only wish I had more time with them. There was no single moment where the trip changed my life, but there’s no doubt in my mind that I left Iceland different to how I arrived. To all my fifteen brothers and sisters, Steph, Alex, Bogi, and Iceland: ég mun fara aftur – I’ll be back again!

See all our programs in Iceland 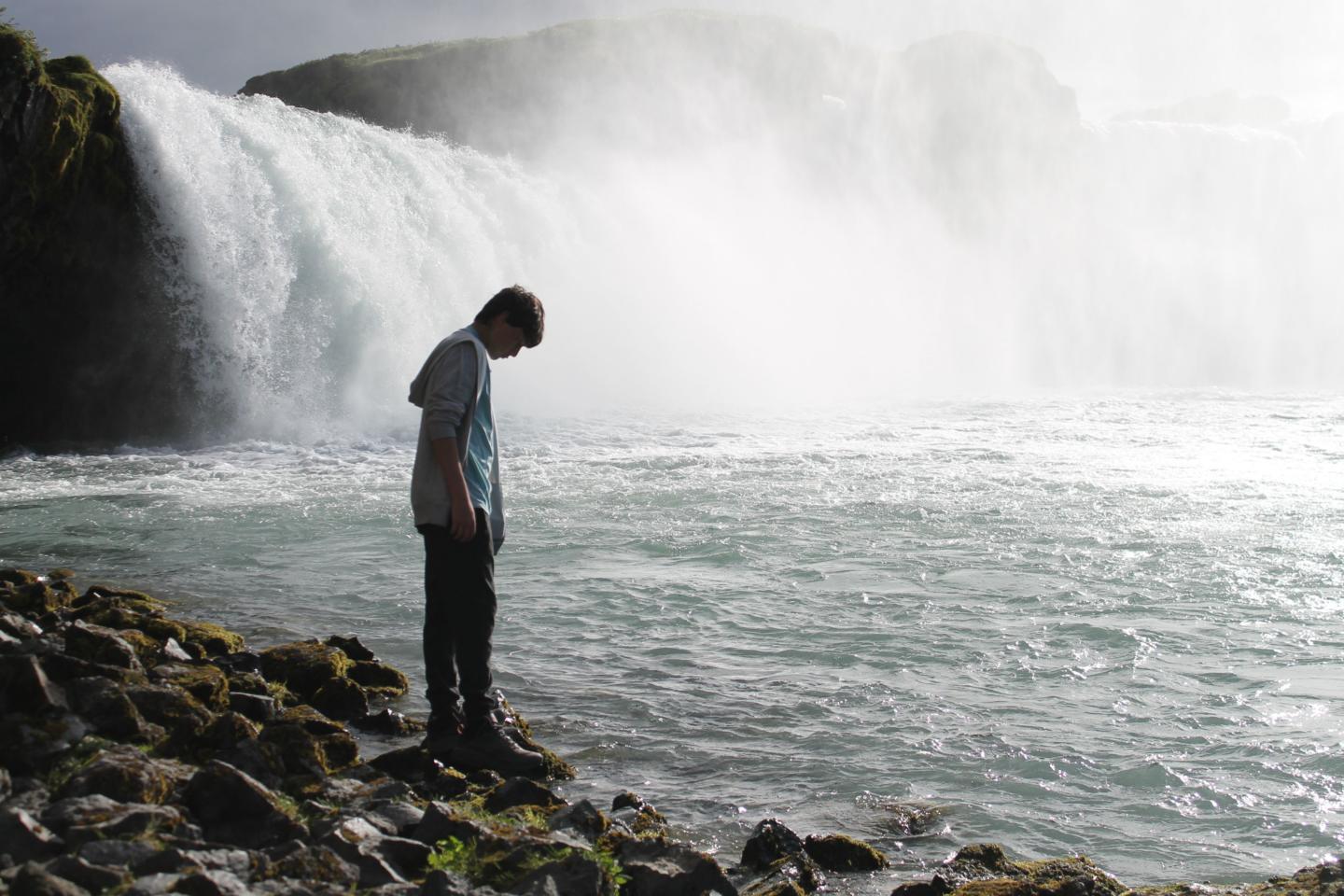 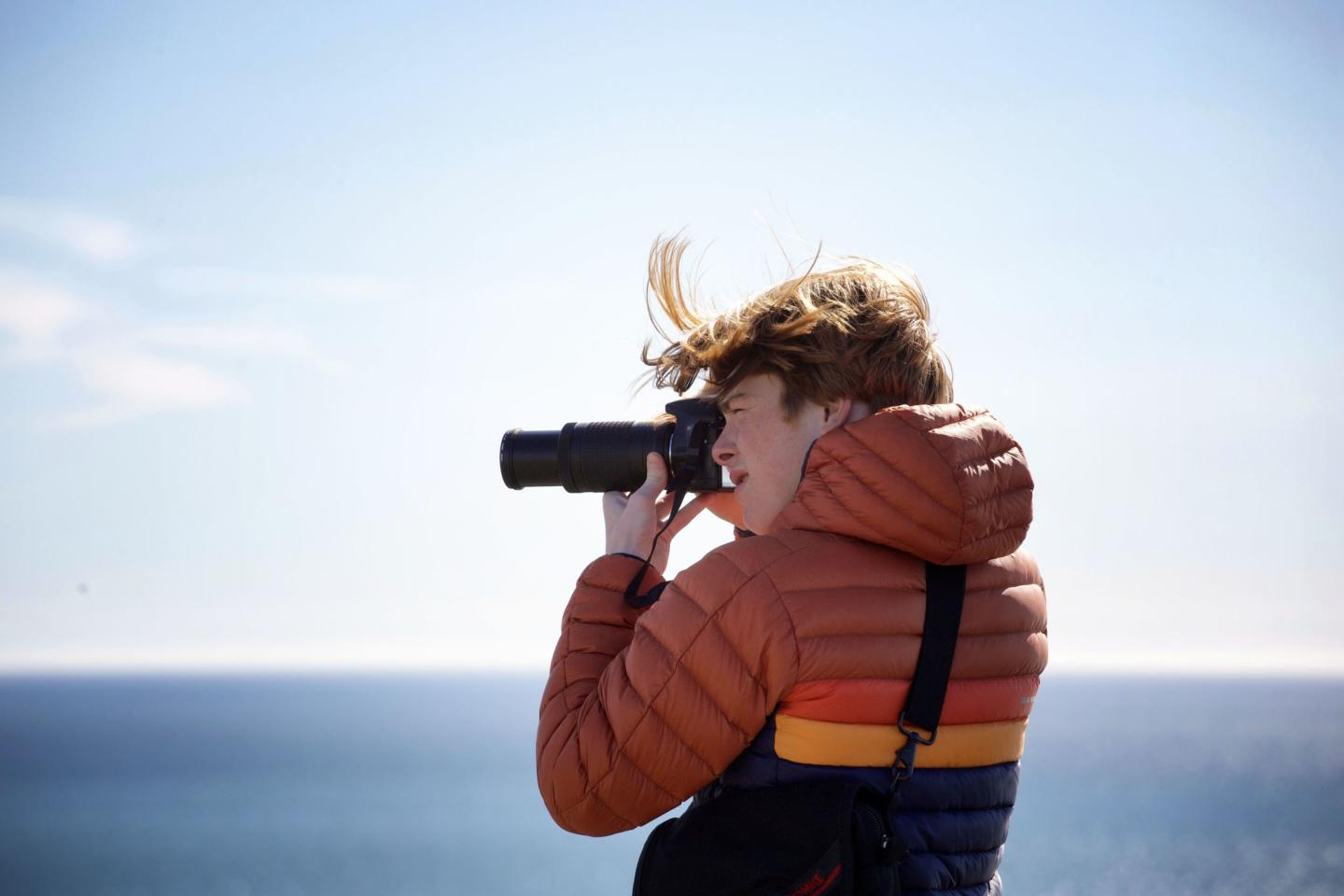 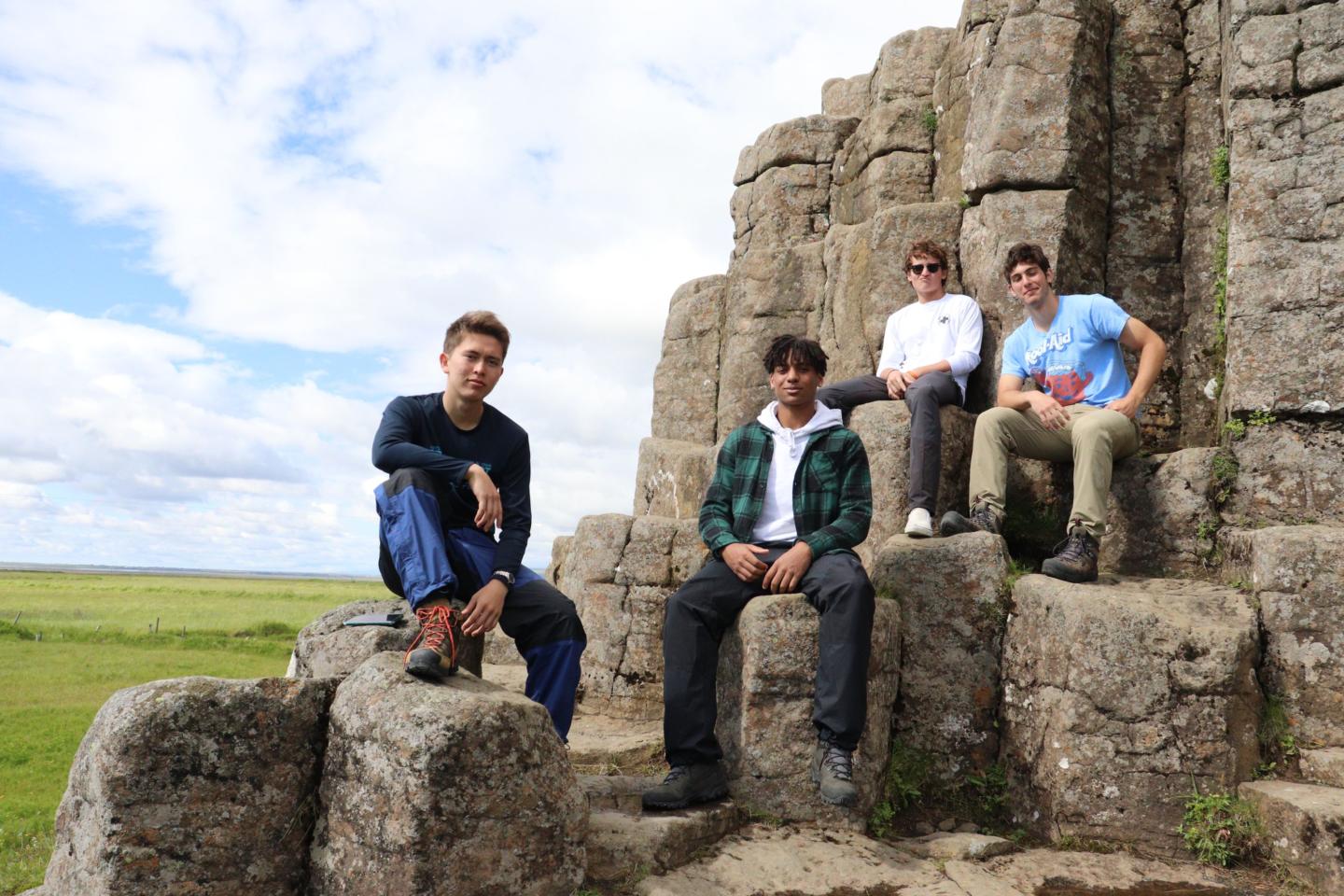