The Colosseum’s Forgotten Past 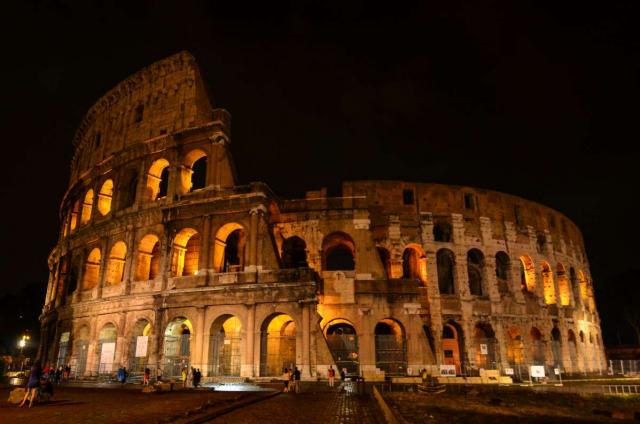 What’s 1,929 years old, has eighty vomitoria, and is home to 242 different plant species? Rome’s Colosseum, of course! Everyone is familiar with the image of Italy’s most picturesque ruined hulk, the symbol of the might and engineering prowess of the Roman Empire, but few know just how captivating this ancient building really is.

As for the name of the arena, well, the Colosseum is actually named after a really big (colossal, even?) gilded bronze statue of Emperor Nero that stood beside it. In fact, the Colosseum was built in AD 80 on the site of the artificial lake of Nero’s decadent palace, the Domus Aurea. By that time, the sadistic Nero had fallen out of favor with the Romans and Emperor Vespasian decided to give the grounds of his predecessor’s hated palace back to the people in the form of this massive entertainment complex, however, the gigantic statue of Nero remained on the site. Since Nero wasn’t exactly the most popular guy anymore– murdering your own mother and brother tends to do that – other emperors added a crown and proclaimed the statue to be a monument to Apollo, the sun god. Today only the base of the Colossus remains, still situated between the Colosseum and the Roman Forum. 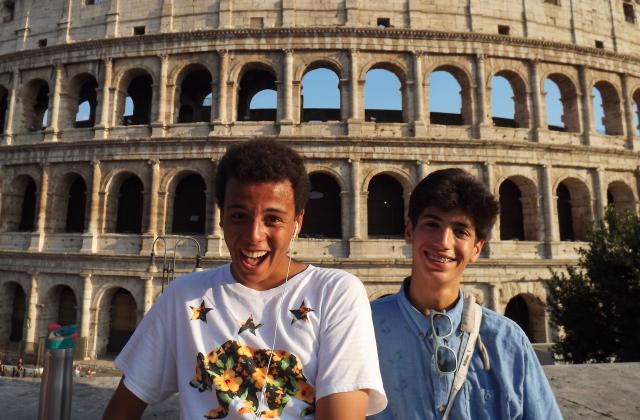 The Colosseum itself was a masterwork of Roman engineering and architecture – in fact, it’s the model for the design of our modern athletic stadiums. Except for the grisly entertainment awaiting you inside, a visit to a spectacle at the Colosseum of Ancient Rome was similar to going to a game at Yankee Stadium. You went to the ticket booth, got your pottery sherd “ticket” with the number of your section and seat on it, and entered the massive arena through one of the eighty vomitoria – or entranceways – around the exterior. Vomitorium derives from the Latin for “rapid discharge”, and they weren’t kidding – the stadium could be filled to the capacity of 50,000 people in 15 minutes and evacuated in only 5. Each entrance, stairway, and seat was numbered, allowing you to find your seat immediately. But if you were a gravedigger, actor, or former gladiator, you were banned from the games by nature of your profession.

And what about the 242 different plant species? 242 have been counted today, but since 1643 a total of 684 species have been found within the site. Different theories exist for this diversity, with some arguing that the seeds of all those exotic plants came from the droppings of the vast array of animals that the Romans imported from all corners of the Empire for their gladiatorial spectacles.

These are just a few of the amazing facts about the world’s most famous amphitheater and one of our most well-known destinations. Come with us to stand in the footprints of gladiators and emperors in Rome!

Stay tuned for more articles about our favorite TFT destinations. You can visit the Colosseum in Rome on many of our awesome Italy programs this summer! 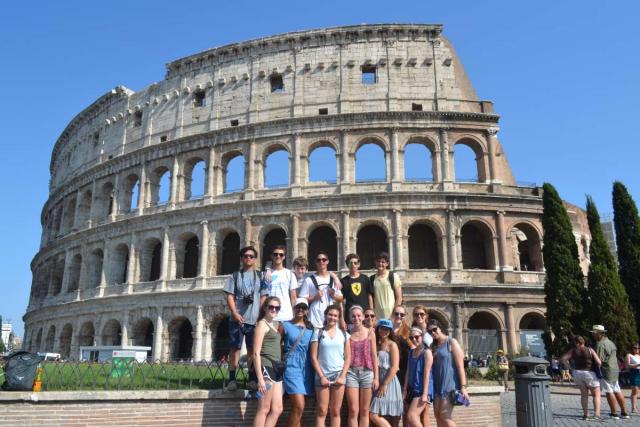