Coolest Modes of Transportation Around the World

It’s time for your newest tips on travel and this week we’ve got all of your transportation needs covered. Whether you prefer four wheels or four legs, this list is sure to get you excited for the next part of your travels after you step off the plane! 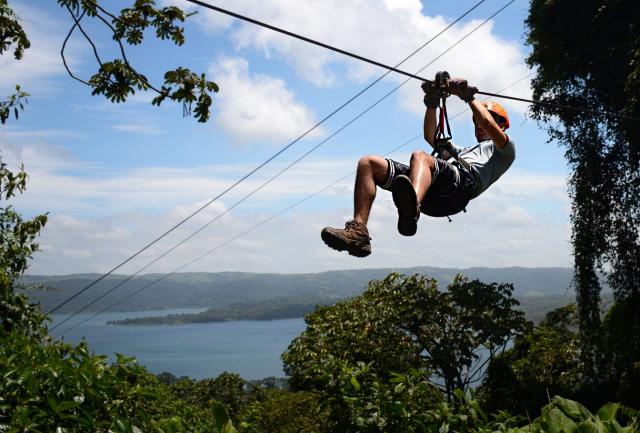 Okay okaaay, so this is certainly not the usual way to get around town or anything, but ziplining was actually invented in Costa Rica by a graduate student from California. This student was so set on exploring the rainforest canopies, that he used a crossbow to shoot the rope into the branches – like whoa! Once he had access to the upper canopies of the rain forest, he and other scientists were able to study the home of where almost 40 percent of all life on Earth exists! And now you, too, can zip through the upper canopies of the rainforest, waving to the sloths as you pass by. 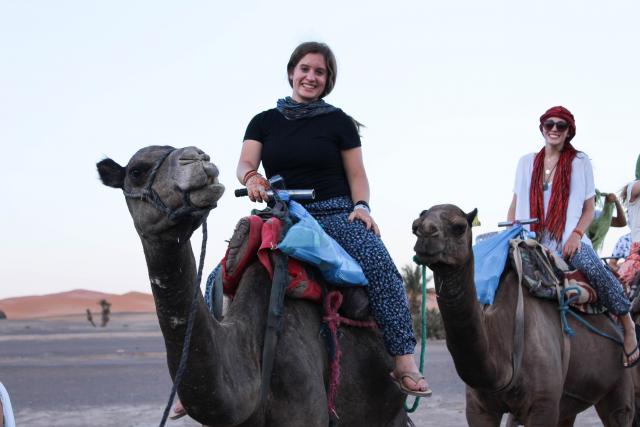 We’ve said it before and we’ll say it again: nothing beats trekking across the Atlas Mountains in Morocco on a camel. And no need to worry about your new four-legged friend breaking down in the middle of the Sahara Desert; camels can withstand changes in body temperature and water consumption that would kill most other animals. In our opinion, that beats any other type of transportation on a hot, desert day!

3. Bicycles in the Netherlands 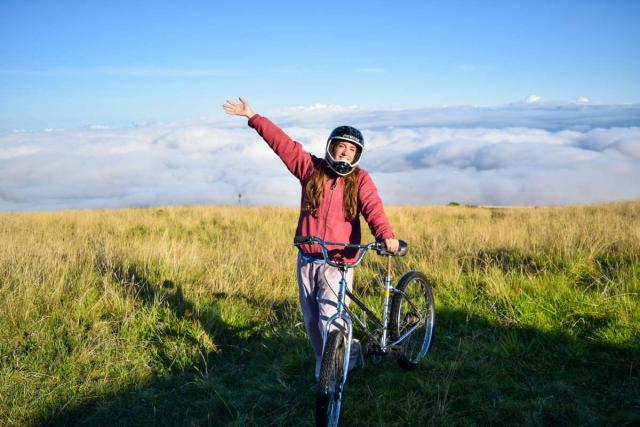 The time to “go green” with transportation has never been bigger than it is right now. The Netherlands has been all over this trend since before it was even a hipster thought in most parts of the world, with almost one-third of Dutch people nationwide now using a bike as their main mode of transport on a daily basis. They even have fietsstrats (bike streets), which are roads where bikes are the primary form of transportation and cars and motorcycles are only allowed as “guests.” Make way for the age of bikes! 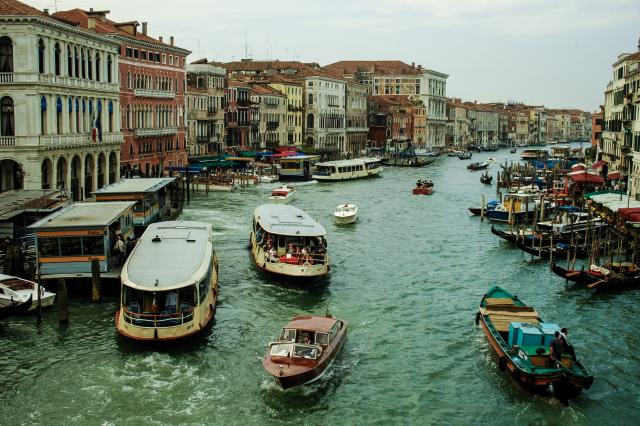 The car-free trend continues down south in Venice…well…because there are no cars! While you might conjure images of traditional gondolas when you think about navigating the canals of this sunken city, think again. A far more popular and common form of transportation is the vaporetto, or water taxi. Vaporetto is the affectionate translation of “little steamer” used for these not so little boats used to get around the water-filled “streets” of Venice. 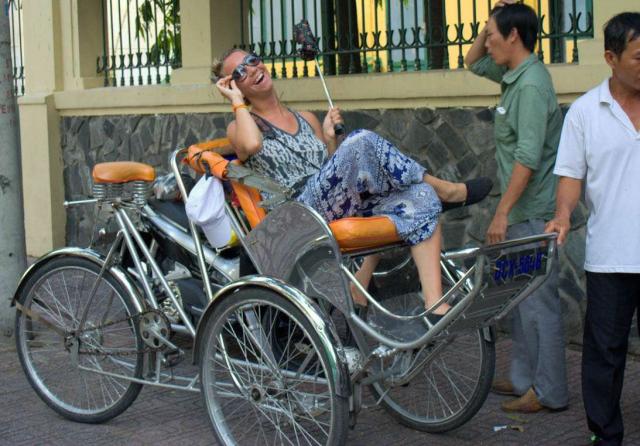 While rickshaws are a popular form of transportation in almost all parts of the world, our favorite version is the tuk-tuk of Cambodia and Thailand (and known as the xe lam in neighboring Vietnam). The name tuk-tuk is onomatopoeic, supposedly mimicking the sound of a small engine, most likely those used to power theses three-wheeled auto rickshaws. Tuk-tuks are an awesome way to navigate even the busiest parts of these Southeast Asian countries. Just be sure that you negotiate your fares in advance, as there are no meters on these tiny taxis. 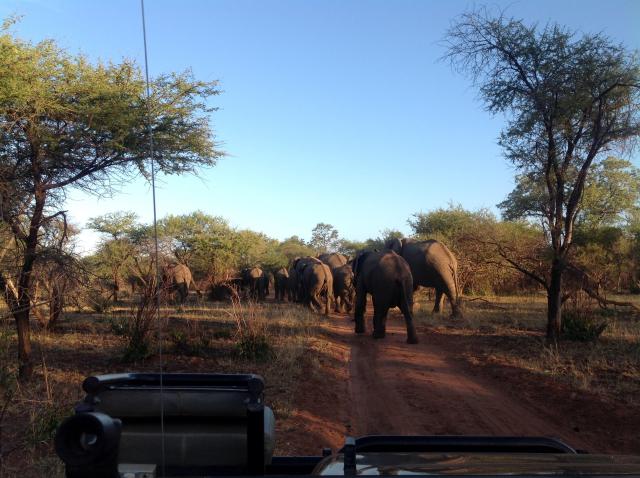 After mastering the art of riding in tuk-tuks, you might feel the need to graduate to bigger wheels…and perhaps more of them! Four-by-fours are the bad boys of SUVs and are used by safari goers to trek into the deepest parts of Africa. They are completely open air (aside from the roof and windshield), giving you endless opportunities for amazing photo ops with the wildlife that you will come across. The large size of the 4x4s and the super savvy guides driving them also ensure your safety throughout your safari experience, but even so, please leave the lion treats at home. 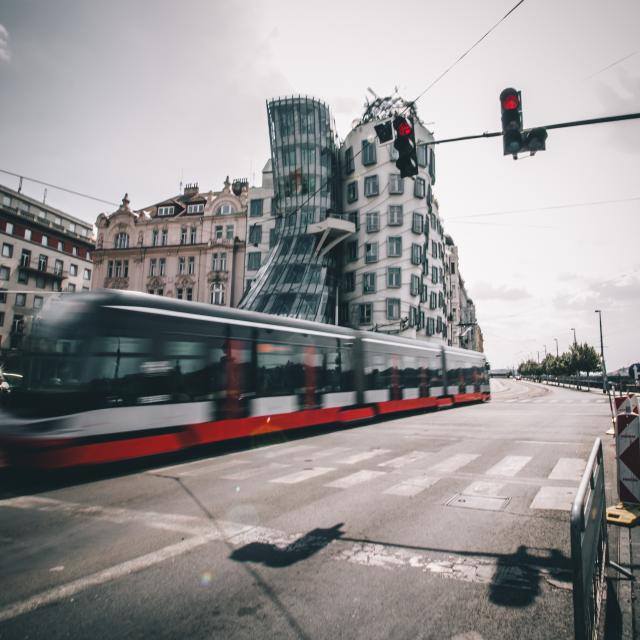 If you don’t like riding horses, then consider riding on a tram pulled by them! Okay, just kidding. The original Prague trams were pulled by horses in the late 1800s, but nowadays they are powered by good ol’ electricity. The tramway network in Prague is the largest and busiest in all of the Czech Republic, offering yet another cool and unique way to explore this Bohemian city. 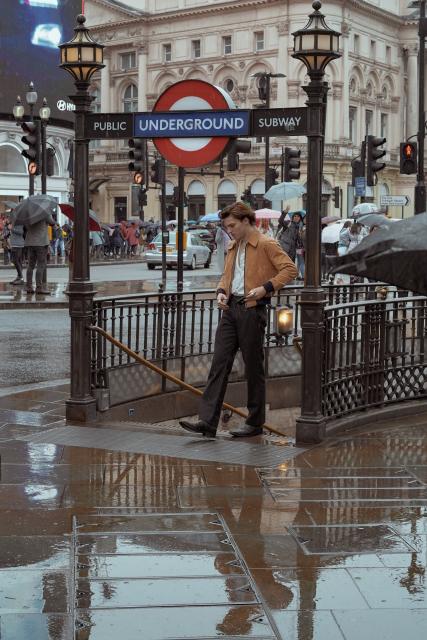 Be sure to “mind the gap” when using London’s public rapid transit system (and trust us, they won’t let you forget!). London is a pro when it comes to underground railways because, well, they constructed the first one! Back in the late 1860s (not long before Prague started using trams), the Metropolitan Railway opened and used gas-lit wooden carriages that were towed by steam locomotives. Now you can easily access any of the 11 lines on the world’s 11th busiest metro system (easy to remember!) from all over Greater London. Pay-as-you-go Oyster cards also make it super convenient to enter and exit the stations without having to worry about buying new tickets every time.

The past decade has witnessed the transformation of China’s comprehensive transportation system and a massive change to the daily lives of the people living there. From new airports and highways to subways, ports, and waterways, they have it all, but our number one pick for transport in China is the bullet trains. The new bullet train system is unique in the world thanks to its size and low-priced tickets for a service that usually costs far more in countries such as Japan. You could drive between Beijing and Shanghai in about 13 hours but we think that zipping between these two major cities in just five or six hours on a bullet-fast train sounds like a lot more fun!