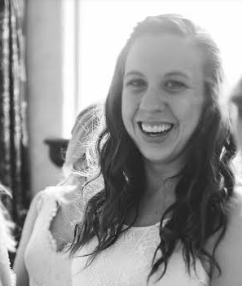 Tabitha was born and raised in the great state of Texas, before heading to Northern Arizona University where she received her degree in Parks and Recreation Management. Inspired by her many years at summer camp, she’s worked as a camp counselor, lifeguard, craft director, waterfront director and program director for the past nine years. She began her explorations abroad at the age of 12 and most recently traveled around Southeast Asia for six months. During this trip, she lived on a tiny Indonesian island where she earned her yoga teacher certificate. Tabitha is always outside enjoying the sunshine, swimming, rock climbing, practicing yoga or biking!