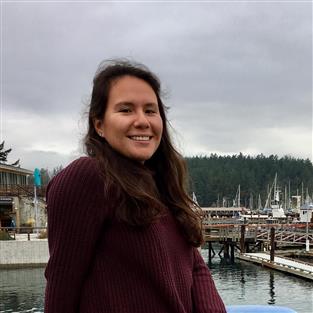 Flavia is native of New Jersey who went on to live in New York, Paris, and Lima between her travels to over 25 countries. Her love for travel began at a young age and continued to flourish over the years – her favorite travel memory has to be a tie between her two-month solo backpacking trip through Columbia & Panama and recreating her grandmother’s travel photo in front of the Pyramids of Giza in Egypt.